Courage In A Time of Fear: | A Practical Guide to Ending Bullying - BULLY’D: A realistic behind the scenes look of the effect of bullying on kids. By combining documentary footage with a narrative storyline, BULLY’D speaks to parents, teachers, lawmakers, and the real people it affects: kids. Through the art of storytelling we hope to give a relevant and poignant look into the world of a child that is bullied and empower those who are standing by to speak up! 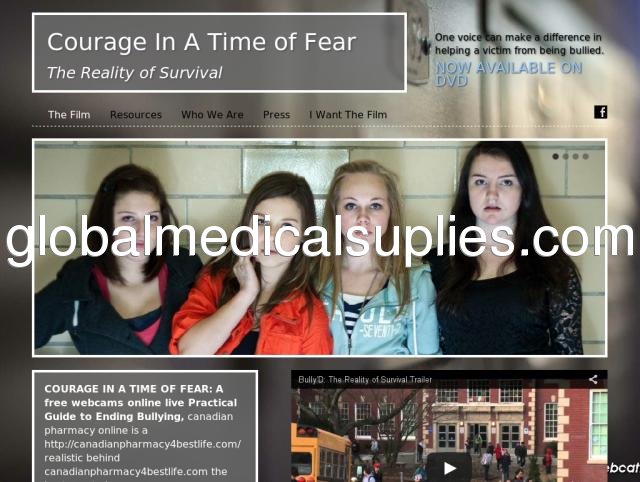