.::peace.love.cure::. - My name is Miranda and I was diagnosed with epilepsy in September of 1999, right around my 10th birthday. Since then, life has been nothing short of a roller coaster. I am indeed lucky in that my... 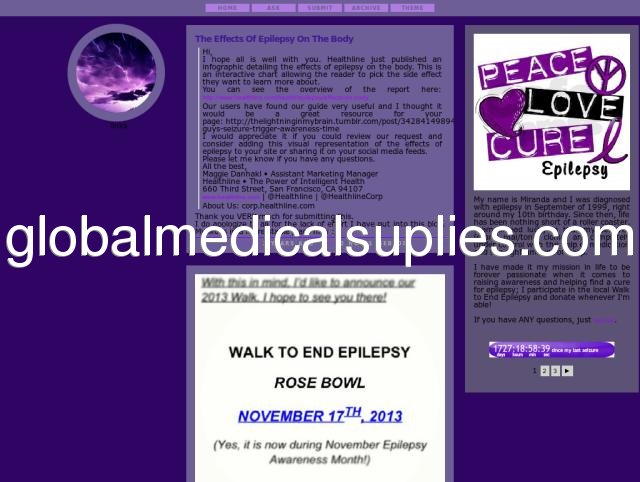